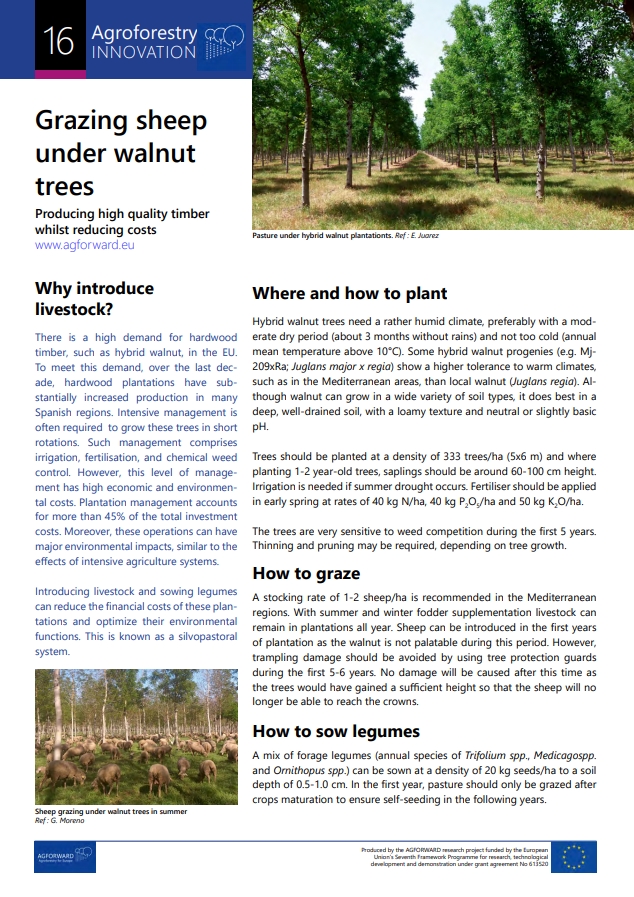 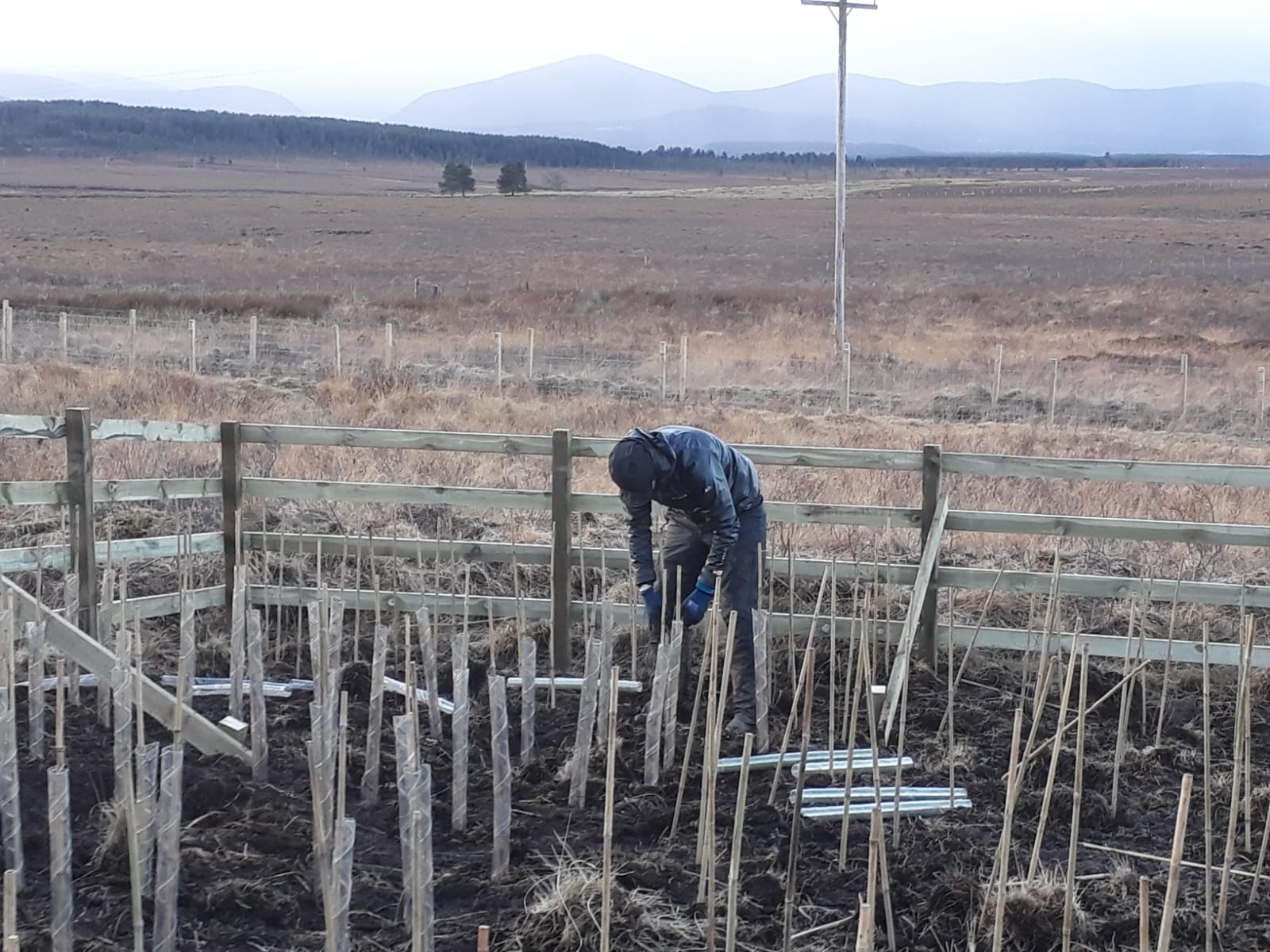 Lynbreck Croft, highlands of Scotland
Our goal at Lynbreck is to build a profitable, small farm business where every decision outcome must have a positive environmental impact.

Knicks – Green veins in the cultural landscape in Germany

A hedgerow system, known under the name “Knicks”, established from the mid-18th century onwards, with a total length of about 45,000 km today, shapes the interior of Schleswig-Holstein (Germany’s most northern federal state, situated between the Northern and the Baltic Sea) more than any other landscape feature.

‘Knicks’ – the name stands for a hedgerow agroforestry system with manifold growth zones, consisting of man-made soil ridges covered with various combinations of trees, shrubs and herbs. Initially, the hedgerow system was established to mark plot boundaries of fields and meadows, to ensure that grazing livestock did not stray onto neighbouring land, and to provide products as fuel, fodder or construction material. The term ‘Knick’ derives from the German verb “knicken” and describes the process of bending branches downwards and sticking them into the soil to promote dense growth.

Deliberately created by humans as ‘living fences’, Knicks represent semi-natural ecosystems in the cultural landscape. Due to their extent, they are of outstanding importance in the “natural balance”, especially as habitats for numerous animals and plants in the otherwise intensively used agricultural landscape. Furthermore, Knicks with their structures and colours are an aesthetic enrichment of our landscape at all seasons in the sparsely wooded Schleswig-Holstein.

The Marius Böger Foundation has dedicated its project work to preserve the Knick network for 25 years. Together with photographers, the Foundation has launched a photo exhibition to raise awareness of the importance of the Knick landscape and to promote its preservation. Background information in the subject of Knicks, has been shifted to an accompanying booklet, e.g. covering a brief outline of the historical origins and the ecological significance, the proper maintenance of Knicks, their effects on agriculture and their protective functions.